Do you have any questions?

If you are having any questions, please feel free to ask. 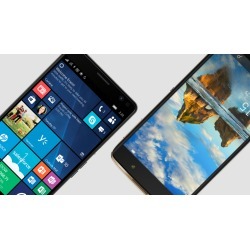 CouponsHub brings everything you love about the pioneering money-saving platform to the world of promo codes.